OUR LEADERS SHOULD TAKE THE #FIXTHECOUNTRY DEMO SERIOUSLY 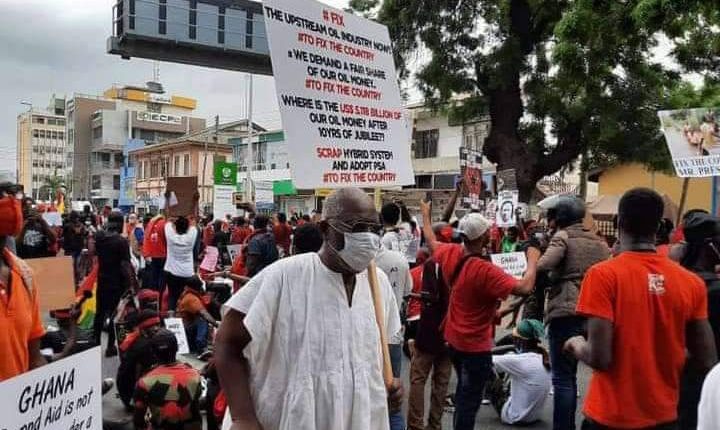 Notwithstanding the fact that today is a holiday, masses have gathered at Obra Spot in Kwame Nkrumah Circle demonstrating. They are demonstrating against the government and bad governance over the years under a #FixTheCountry theme. It started some time ago. But, it is now gaining grounds. Placards at the various scenes demonstrate what people want to be fixed by government, agencies, and we the people. Pastors have even joined because they believe the economy has affected the tithes and offerings of their church members. Funny though!

My take on demonstrations

I Do not see any problem with this #FixTheCountry agenda and its attached demonstrations. I believe people should have the right to fight for their rights. It is part of democracy, the path Ghana chose. But, my problem is how these demonstrations are picking up across Africa, in a spate of a moment, and no leader seems to care. Nigeria started with #EndSARS. Senegal got its share. Ghana is roaring with #FixTheCountry. South Africa is demonstrating tomorrow against racist Indians. And African leaders are sitting down quietly and nonchalantly, watching proceedings. The only times they act too, they kill, wound or maim activists. These demonstrations remind me of the #ArabSpring. It started small like this; but ended up destroying those once peaceful and buoyant economies.

You see, no one knows who is behind these agitations. When your enemies want you, they join hands with insiders. That is the same way Kwame Nkrumah was ousted from office with the support from the outside world. Governments in Africa should find a way of dealing with the youth agitations immediately. They shouldn’t let it burn before they regret the smell that comes after; for though they might never lose anything in the aftermath, they shall definitely lose their positions and reverence.

When the youth arise, bomb is less compared to the fury, and later the destruction, that follows. The fact that the African youth have been coyed to believe that they cannot do anything harmful does not mean they can never act one day. When they are fed well, resourced and nourished by an outsider, the story shall be different.

I pray our leaders understated what is going on. I pray those who are rubbishing the demonstrations would join the discerning Information Minister, Hon. Kwadwo Oppong Nkrumah, in appreciating the plight of the demonstrator and the depths it can take our country into, and help solve it. Until then, #AllutaContinua, until the country is fixed.

Jacob Zuma to be allowed out of prison for trial

Africa should be able to protect her resources-Akuffo Addo 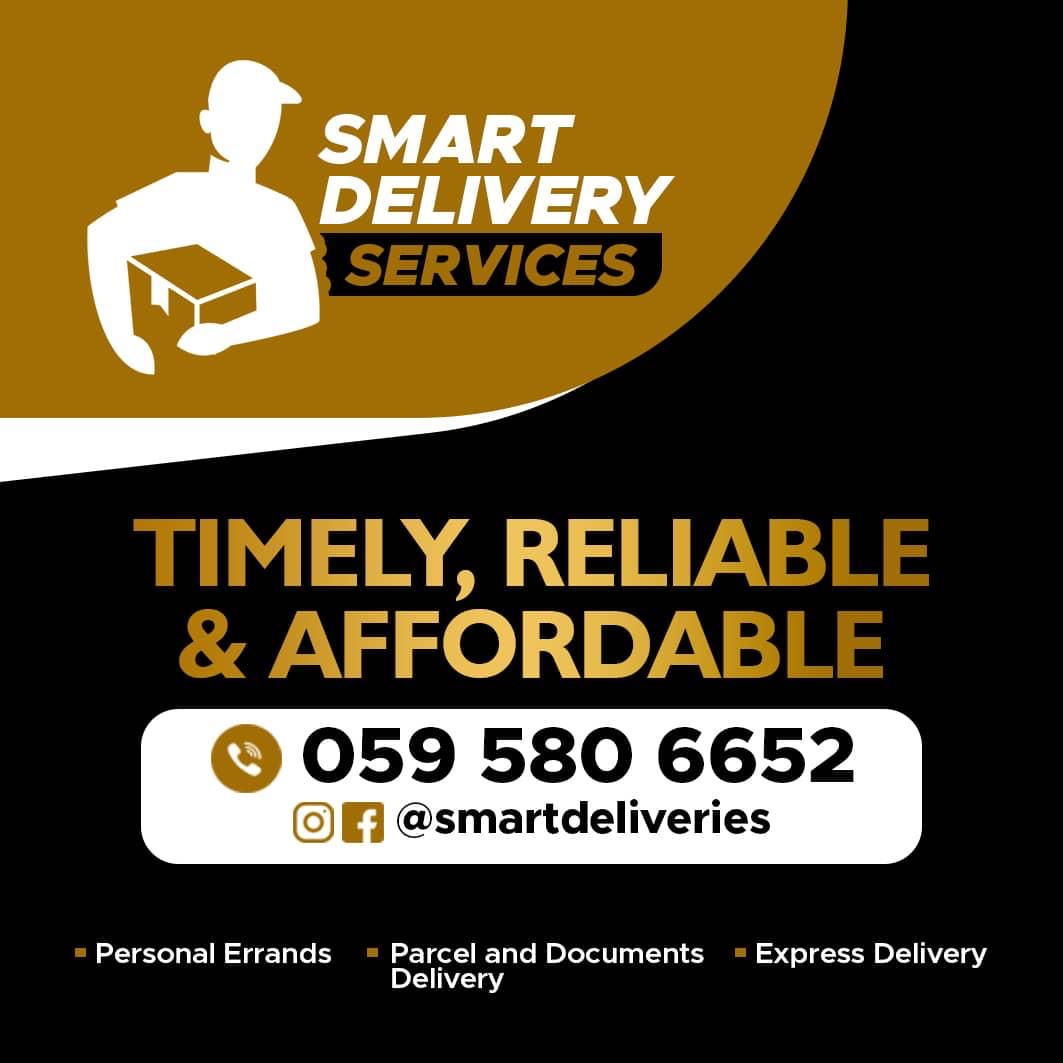 GHANAIANS DON’T LIKE TO TRAVEL TO PROMOTE THEIR MUSIC- TIC

Patience Nyarko opens up on what her ideal man should be.

GHANAIANS DON’T LIKE TO TRAVEL TO PROMOTE THEIR MUSIC-…

Patience Nyarko opens up on what her…

70% of Ghanaian Gospel songs are…